While things have seemed quiet in the Praying Mantis camp the band have been busy writing news songs and are currently recording them. It is hoped to release the album in early 2015.

Two tracks have already been performed live. The first was “Eyes of a child” which was performed live in Aug 2013. Then at the recent gig in London the band performed “Fight for your honour”. 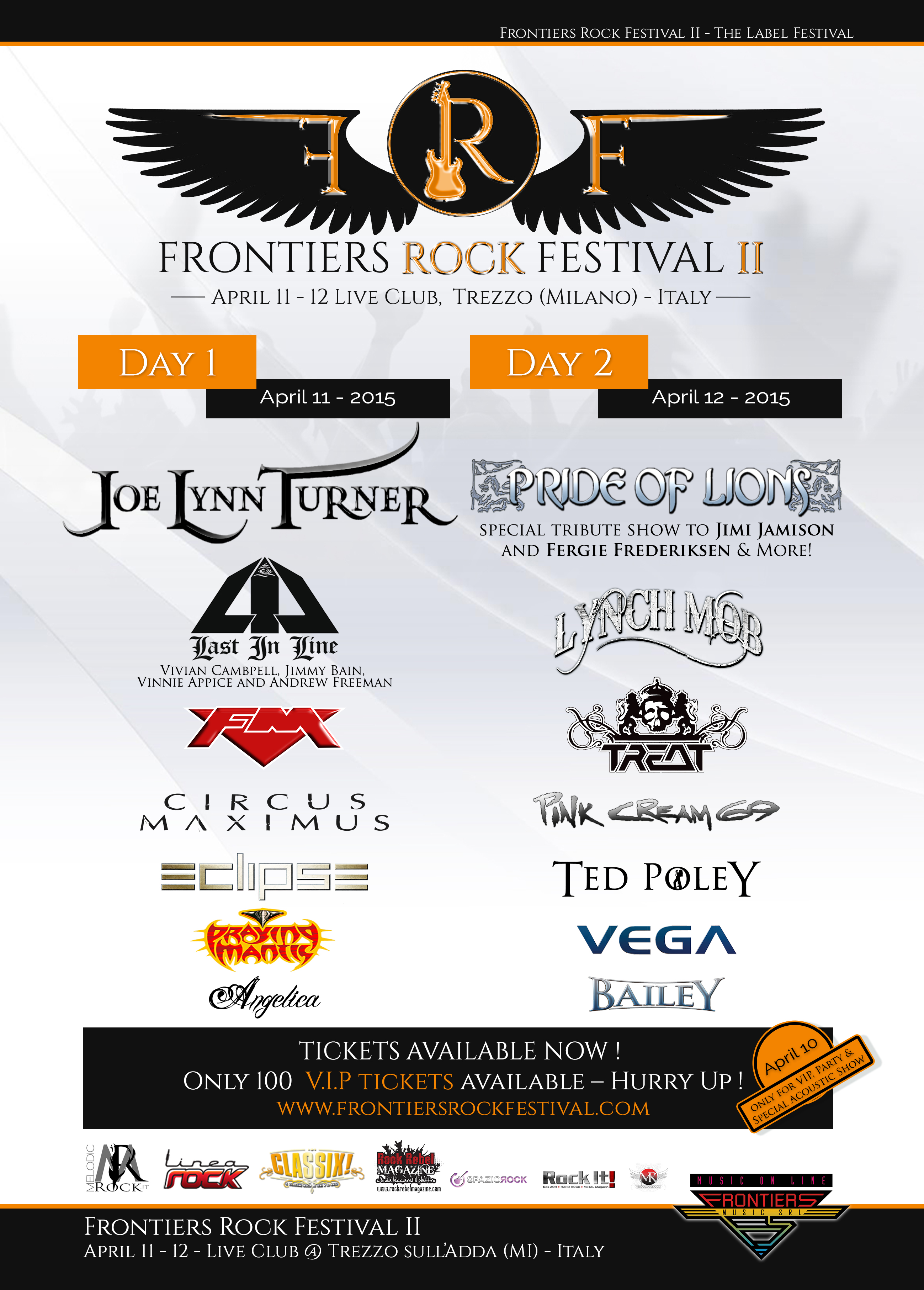 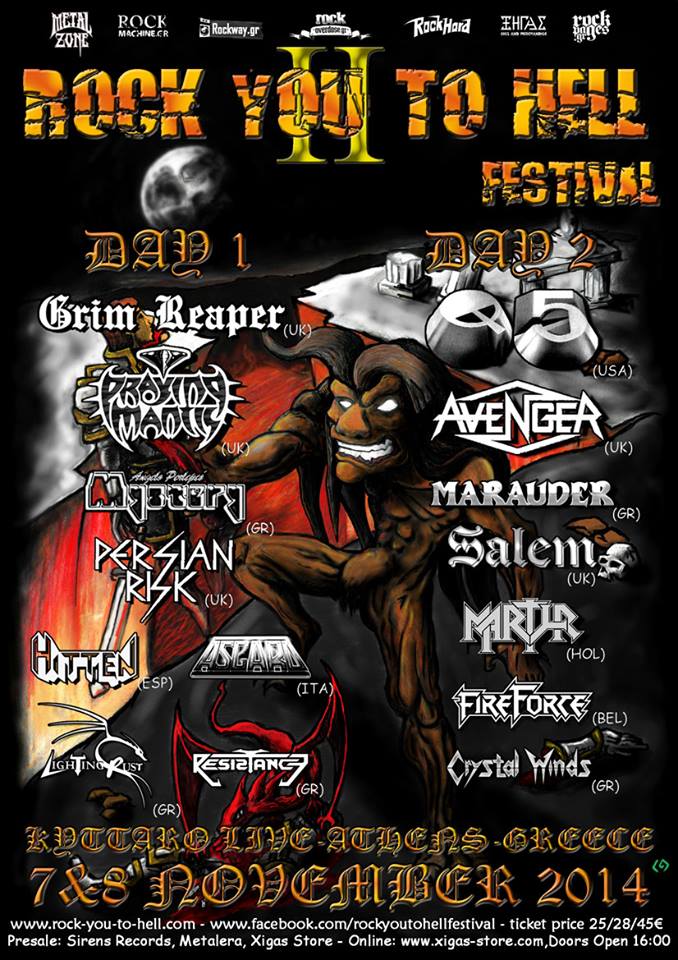