February 2011 will see Praying Mantis release a special limited edition EP to celebrate 30 years since the release of their critically acclaimed Album ‘Time Tells No Lies`. The EP will be titled ‘Metalmorphosis’ and include 5 songs some of which are from the original album re-recorded by the current Mantis line up. 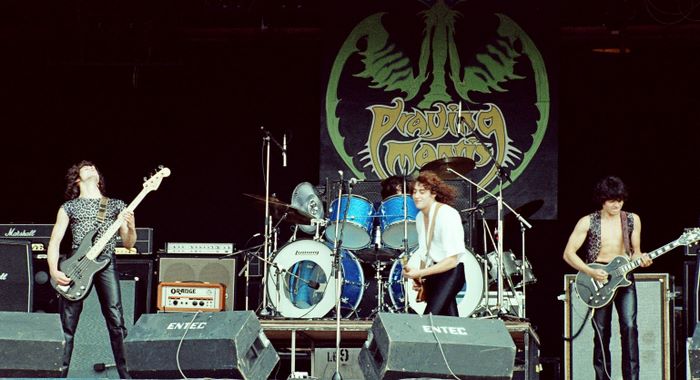 The songs the band have chosen are:

1. Children of The Earth

3. Lovers to the Grave

4. Panic in the Streets 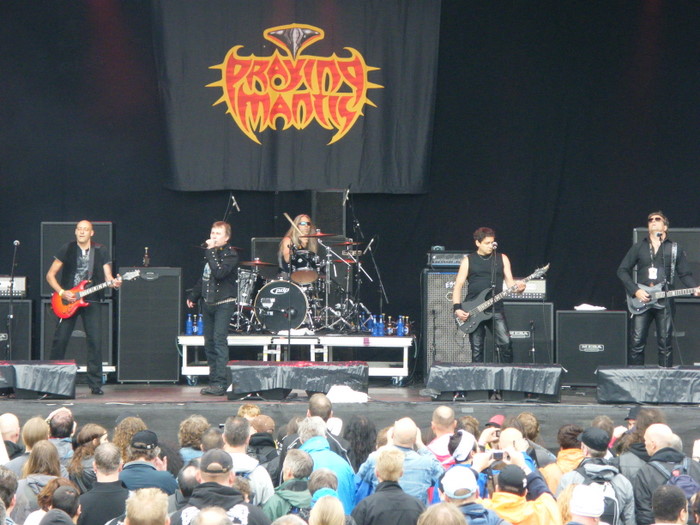 All these tracks have been completely re-recorded.

2009 saw the band release ‘Sanctuary’ and the reviews and feedback have been fantastic.  As a follow up and a celebration of 30years of having the opportunity to perform, write and record the band have recorded ‘Metalmorphosis’

‘Metalmorphosis’ will be available via praying mantis’s websites from February 2011. We will be selling the EP at £5.50 + posting. The EP will also be available at the live shows throughout 2011. 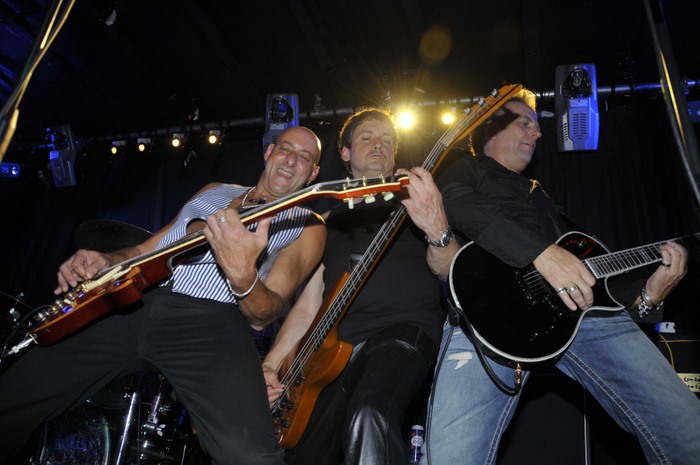