John and Hans are seasoned professional musicians with a vast experience of playing alongside bands such as Toto, Vengeance, Jan Akkerman, and Steve Lukather and will bring a extra dimension to the Mantis sound. 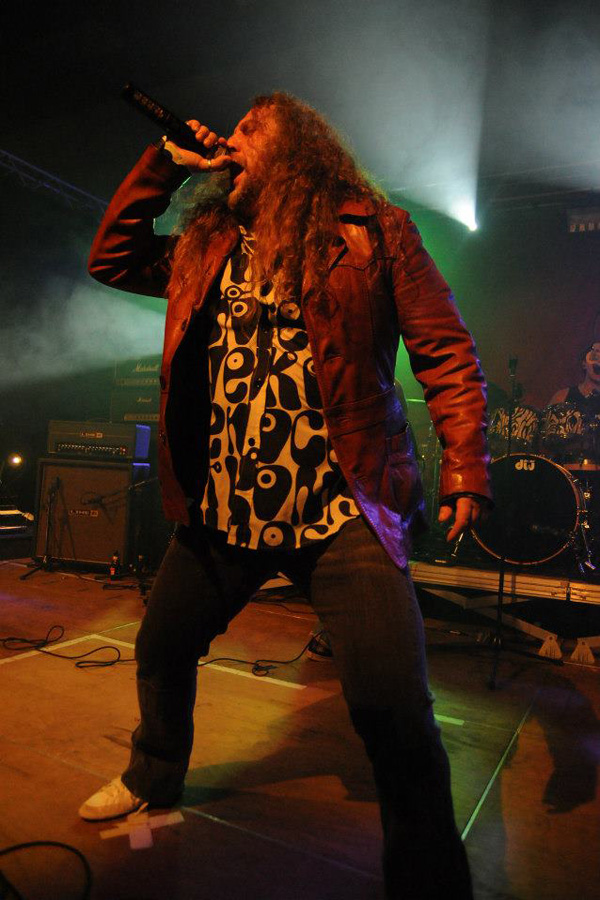 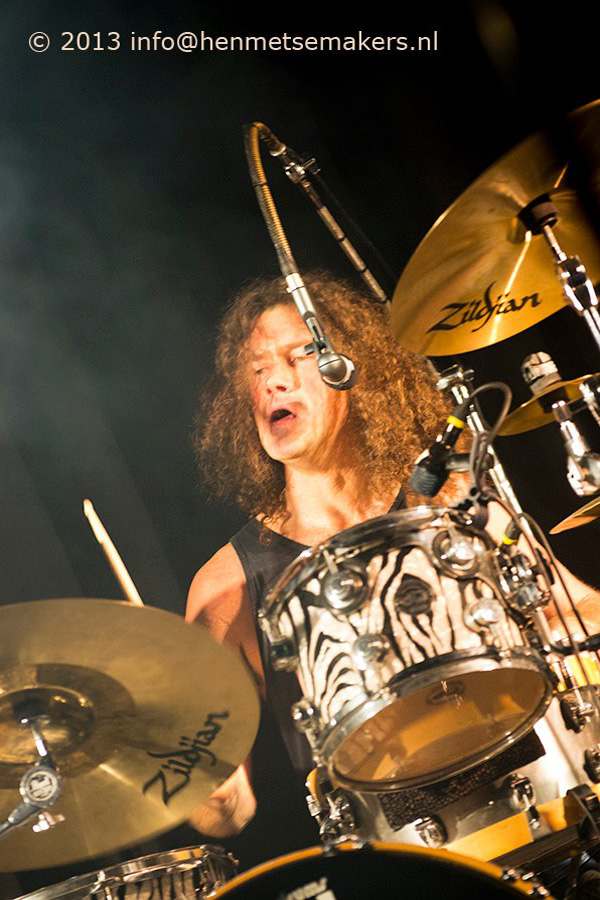 Praying Mantis are a well established band of melodic hard rockers. They were formed by brothers Tino and Chris Troy in 1973 and together with ‘Iron Maiden‘, they spearheaded the NWOBHM movement.

Praying Mantis became one of THE most influential bands of the New Wave of British Heavy Metal (NWOBHM). The band is also one of a very small number of bands from that era to have remained a going concern over the intervening years, and to still record and appear live regularly.